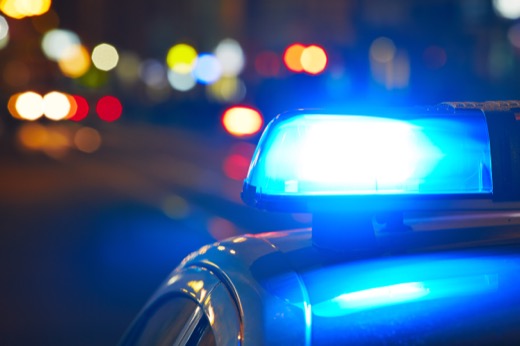 The Fourth Amendment is the right of the people to be secure in their persons, houses… against unreasonable searches, and is an important right. Americans want to feel safe in their homes and do not want police constantly involved in their daily lives. On the other hand, Americans want to be safe from crime and terrorism. There is a difficult and controversial balance between these two perspectives, and there has been since this nation was founded.  Let us look at three important cases dealing with Fourth Amendment issues.

In the 1961 case, Mapp v. Ohio, the Supreme Court decided that any evidence obtained in violation of the Fourth Amendment would be deemed inadmissible in court. Dollree Mapp was suspected of hiding a bombing suspect. Police knocked at her door, but she did not answer. Eventually, police forced their way in. Once they breached the doorway, Dollree demanded to see their warrant. She placed the warrant in her bra. The warrant was destroyed when the police tried to retrieve it. The police found pornography in the home (a crime in that archaic time) and charged Mapp with possession of lewd material. The prosecuting attorney did not have the warrant to present as evidence. Ohio convicted Mapp, the Supreme Court overturned the conviction and ruled any evidence gathered in violation of the fourth amendment is inadmissible.

The 1967 Supreme Court case Katz v. United States is another major fourth amendment case. Charles Katz sent illegal betting wagers through a public pay phone booth. The FBI recorded his calls, and the recordings were used as evidence against him in trial. The Supreme Court decided that this evidence was inadmissible as Katz believed he has a “reasonable expectation of privacy” when making the phone calls. The Supreme Court dictated that any conversation made with a reasonable expectation of privacy is protected under the Fourth Amendment and that wiretapping constitutes a search.

Terry v. Ohio is a 1968 Supreme Court decision upholding “stop-and-frisk” policing. John Terry and two other men were walking around suspiciously in front of a building. A police officer approached them and found a pistol in Terry’s pocket. He ordered the three men inside the building and patted them down. He found a weapon on one of the other men. Terry and his armed friend were charged with carrying concealed weapons. The Supreme Court ruled that Terry’s search was reasonable and justified by the need to protect “the police and others nearby.” Since this case, there have been many other cases addressing the issue of when it is okay for an officer to search a suspect.

The Fourth Amendment is an important protection. If you feel your Fourth Amendment rights have been violated, you need effective legal representation. Many cases hinge on Fourth Amendment rights being handled properly. The police have a duty to behave by the standards set by the constitution, but sometimes they do not always follow the rules. The De Bruin Law Firm has experience helping people in difficult situations. Let us help you with your case, contact Greenville Defense Attorney Aaron De Bruin about your case today.

How To Behave When You’re Pulled Over 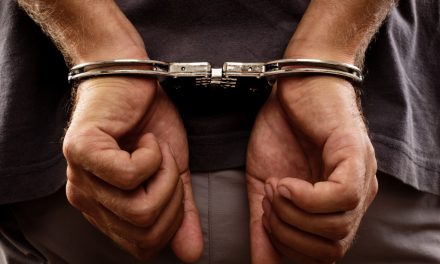 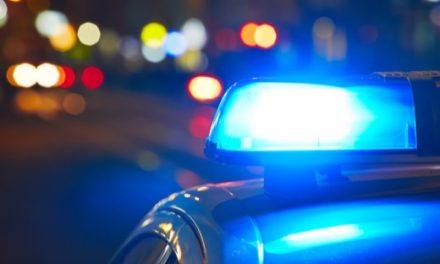 Getting A Second Chance In The South Carolina Pretrial Intervention Program