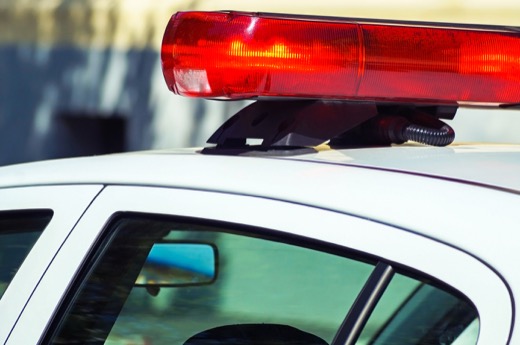 Anyone who has seen an episode of Law and Order knows if you are arrested, a good lawyer will get you off on a technicality if the police did not read you your rights, right? Well, the truth is not so clear. If you are arrested, the police are required to read you your rights. However, if they fail to do so, any testimony you give will be inadmissible as evidence. If there is enough evidence to convict you of the crime regardless of your testimony, then you still may be convicted of the crime.

The History Of Miranda Rights

Miranda rights were established in the landmark 1966 Supreme Court case Miranda v. Arizona. Ernesto Miranda was arrested in 1963 in Arizona on suspicion of being involved in the kidnapping and rape of an eighteen year old girl. After two hours of interrogation, Miranda confessed to the crime. Miranda was never told of his right to counsel, his right to remain silent, or informed his statements would be used against him. Miranda’s attorney claimed that his confession was not truly voluntary and should be inadmissible as evidence. The Supreme Court upheld this opinion and overturned Miranda’s conviction. Unfortunately, additional evidence was gathered against him and he was ultimately found guilty of the crime.

After the Supreme Court overturned Ernesto Miranda’s conviction, police departments nationwide were required to inform anyone who was arrested of their rights. Today the decision seems sensible. Everyone deserves a fair trial, and a trial cannot be fair if the defendant does not know the rules. However, at the time, the decision was controversial as it was seen as a boon to suspected criminals. Many people felt it gave a poor perception of police.

Do Police Have To Read Me My Rights?

There are a few places where the reality of Miranda warnings differs from what is commonly portrayed on television. You can be arrested without having your rights read to you. The rights are focused on interrogation and questioning. If you are not being questioned, law enforcement may not read you your rights. If they decide to question you later, they will read you your rights at that time. Miranda rights are also sometimes waived in the interest of public safety.

Before law enforcement interrogates a suspect, they must inform them of the following rights:

You have the right to remain silent;

If you have been arrested, be sure to know and exercise your Miranda Rights. If you are being questioned by the police, remain respectful and silent. If you need an attorney, our criminal defense team at De Bruin Law Firm is willing to help. If you have been suspected of a crime, you need professional and competent legal representation. Contact us today and let us offer our support in this difficult time.

Effect Of Domestic Violence On Divorce 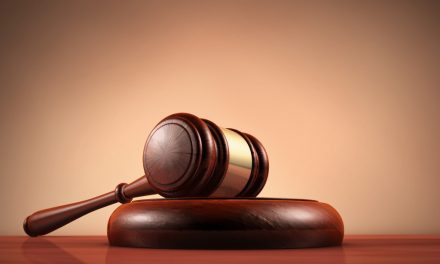 Being Charged With Domestic Violence

Removing Crimes From Your Record