As we discussed in a previous post, not all DUI arrests are set in stone. There are several different ways in which the arresting police officer themselves can invalidate the case simply by mishandling the traffic stop or DUI checkpoint. Making arrests for driving under the influence results in thousands of dollars of fines that must be paid into the court, making each DUI arrest a very lucrative event for local government. To avoid being unfairly charged for this crime, it’s important to know exactly what’s expected of the arrested officer. Then, if you feel that they behaved improperly, consult with the experienced DUI defense attorneys at De Bruin Law Firm right away.

“Please step out of the car, I’d like to perform a few tests.” These words strike fear into the heart of any driver, causing extreme anxiety and sometimes erratic behavior, even when no alcohol or other substances are involved! In order for a field sobriety test to stand up in a court of law, it must be administered in a very specific manner, with considerations taken for a person’s level of fatigue, health conditions, current environmental conditions, and/or the structure of the pavement. If you believe the arresting officer judged you unfairly during a field sobriety test, it’s important to let your DUI attorney know immediately. Improper conduct can provide a way for your defense attorney to prove that the test wasn’t reliable and should be dismissed.

No Probable Cause For DUI Arrest

As we addressed in a previous post, law enforcement officers must have reasonable suspicion in order to pull you over in a traffic stop. They cannot simply choose to pull you over for the fun of it. Even if they do have reasonable suspicion and perform a traffic stop, they can’t arrest you without probable cause that a crime has actually been committed. If you don’t believe probable cause was established, but you were arrested anyway, a DUI attorney can use this information in your defense.

Improper Administration Of Your Breath Test

If both reasonable suspicion and probable cause are present, a police officer can legally arrest you for a DUI. At this point, they will likely perform a breath test, with a tool commonly called a breathalyzer. However, as with DUI checkpoints, there are very strict rules governing the administration of a breath test. It’s important that you discuss the events preceding and following your breath test with your DUI attorney as soon as possible, while the details are still fresh in your mind. If you can’t speak with them right away, write the events down. Improper administration of a breath test is a strong defense in DUI cases.

How A DUI Defense Attorney Can Help

Hopefully, these posts about common police mistakes that can invalidate a DUI has shown you that the world isn’t necessarily over just because you were arrested for driving under the influence. People can be and are wrongfully convicted for this crime every day because these mistakes aren’t brought to the attention of a DUI attorney. 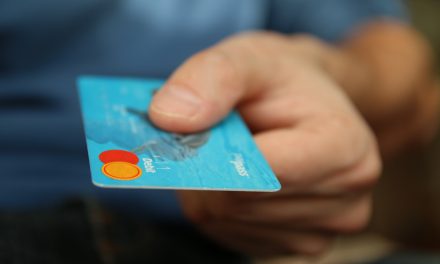 What You Need To Know About Suspended Licenses In South Carolina 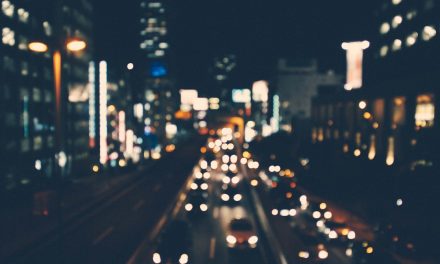